In 2004, HBO aired a series called Deadwood, a Western-style show by creator David Milch. Milch’s vision of Deadwood trafficked in all the traditional tropes of the Wild West, but applied contemporary sensibilities to its numerous subplots, making for a compelling narrative.

At the time, HBO was well on its way to transforming into a premium programming channel with the help of shows like The Sopranos, David Chase’s crime masterpiece about family, money, and trust. The Sopranos changed the way American audiences viewed television, leveraging long-form narratives in ways that echoed prior network shows like Hill Street Blues and NYPD Blue 1 yet reflected contemporary social dilemmas viewers could relate to.

As a result, The Sopranos won numerous Emmy and Peabody awards, combining razor-sharp writing with excellent casting and direction. Deadwood, gritty, dusty, followed in those same footsteps, redefining the Western and capturing award after award.

Then, after three seasons, it ended2.

The unseen bruise, purple and malformed, is trust in the HBO brand. Premium narratives require conjunct faith: if you’re going to be dignified in your storytelling, if you’re going to maintain intricate plot structures and characterization (such as The Wire 3), viewers need assurances the show is going to breathe until its story is finished. After all, audiences are committing the time of their lives — the only real currency in the world — to these stories.

1 NYPD Blue was also created by David Milch and garnered much acclaim for its gritty portrayal of the life of New York City police officers, both professionally and privately.

2 Not terribly surprising, shows end all the time. The challenge with Deadwood stems from its then popularity, launching the careers of Timothy Olyphant and Ian McShane. One could make numerous parallels with shows such as Arrested Development, a postmodernist comedy about a dysfunctional family in real estate, or even Firefly, a space Western about being on the wrong side of a war.

“You’ve gotta see some of the new stuff we’ve got. Dustin, show him the wall. I’m just calling it the wall.”

Kevin Roose’s new book, Futureproof: 9 Rules for Humans in the Age of Automation sits in that marketing sweet spot — compelling idea inoculated with just the right amount of fear to stimulate a purchase. After all, show of hands — who can relate to the fear of being replaced at your job by technology? One invisible challenge with living in a Technological Revolution is it’s hard to identify a Technological Revolution when you’re living through it. History is a better sleuth at that sort of thing.

One of the clearer insights in Futureproof: A.I. cannot replace mankind’s capacity for creativity. Artificial Intelligence and Machine Learning are among this year’s buzzwords pulsing Vegas-like from Silicon Valley. But like Vegas, the promise of both is less relevant right now. Just take a look at Facebook’s failed efforts at relegating content moderation to algorithms rather than people. Turns out, people are better at editing, better at connecting socio-cultural contexts and content’s intertextuality.

Kirk McElhearn has an excellent deconstruction of Apple’s new photographic format, ProRAW, which turns out to be mostly overzealous marketing lingo.

More, McElhearn comprehensively unpacks what RAW is, how it works, and how ProRAW differs from the more traditional RAW formats used in modern DLSRs and mirrorless cameras.

One of the key elements of raw files is that they are not demosaiced. Demoisaicing is when an algorithm interprets the colors of the various pixels according to how light is recorded after traversing color filters, applies white balance settings, and more. This is complex, and this article from the developers of the Halide camera app explains the process. 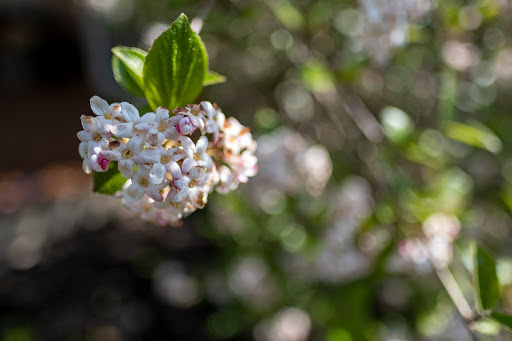 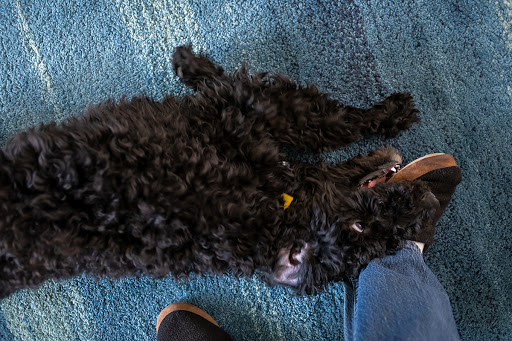